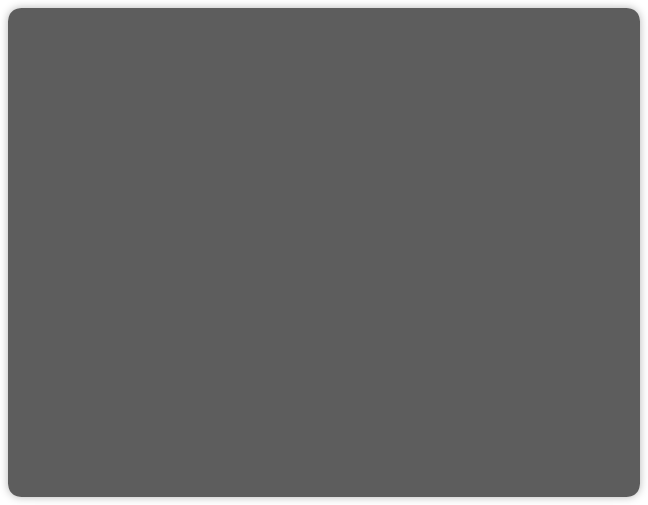 Shields Pictures Inc. is a California Corporation engaged in all forms of media & entertainment - everything from Reality TV and Documentaries to Commercials, Museum Exhibitions, Mobile Media Apps and beyond.

Among our highlights, Shields has produced award-winning family programming for HBO, interstitial programming for AMCTV, and assisted in series production with Discovery Channel. We have worked with such legendary Hollywood icons as Vincent Price ("Lessons to Remember") and Nick Clooney ("Short Cuts" on AMCTV).

With 5 Academy Award nominations and 2 Oscar wins, our shows were produced as entertainment short subjects that premiered before Paramount Pictures biggest theatrical feature films of the day